Seville is beautiful. It smells like oranges and looks like sunshine. We came, we saw, we drank too much.

A BRIEF HISTORY.  The year was 2006, the place was my shitty apartment in Madison, Wisconsin. I was a broke college student enjoying my usual dinner of Cup Noodles and vodka, when pictures of Diddy’s White Party in Saint-Tropez surfaced on Perez Hilton. It was at that moment, I vowed that one day when I wasn’t broke, I too would vacation in Saint-Tropez like Puff. About a decade later, I was in that bish.

Côte d’Azur is French for about dat life*.

The South of France was first hyped by the literati and artists like Matisse and Chagall, before it became an international playground for the très riche and #blessed. Henri Matisse was probably a hipster about it like “I was there first“.

Now every May, the glitterati instinctively flock to the Côte d’Azur like the salmon of Capistrano. I’m talking about a little event called the Cannes Film Festival.

Models, bottles, super-cars, mega-yachts, and choppers – gazillionaires be like…

and I’m just over here like…I’ll take two commercial flights and a train.

Not everything is insanely expensive and extravagant AF, but is it wrong if it is?

I love the South of France and I want everyone to know – here’s my guide:

Head to the beaches Henri Matisse famously  painted, guzzle magnums of rosé (the French turn up), feast on Michelin-starred cuisine, play a pickup game of pétanque with locals, swim, sun your buns, chill out and take it all in.

Itinerary: Antibes, Cannes, Saint-Jean-Cap-Ferrat, Èze, Monaco for the Grand Prix, and Saint-Tropez (home of this KWEEN)…

My husband & I had a bucket list moment at the Monaco Grand Prix. We posted up in Casino Square and watched the cars fly around the corner before heading downhill to Mirabeau. It was pretty insane to watch IRL.

Definitely one of my favorite trips. Someone is still salty he had to sit this one out…

#GLOBALWARMING killed my aprés ski vibe, but I still enjoyed the fresh mountain air and 60 degree weather. The drive from Denver to Aspen was a bit long but scenic -something straight out of Westworld (if you haven’t seen it, steal your parents’ HBO GO password and binge watch that ish ASAP). After 3 hours and 45 minutes, we finally arrived in Aspen…

We stayed 2 nights at Hotel Jerome. The decor is on point, the service makes me feel like a real adult, and the in-hotel food/bar situation is ideal. After a long day of being outdoorsy, you can retreat to your room and take a luxurious shower with HERMES bath products (I snapped up 4 bottles and brought that shit home). Then head downstairs for a champagne cider cocktail by the fireplace and live the Ralph Lauren life. The hotel is pet friendly so I was able to enjoy drinks with Decker at my feet.

They have the usual designer stores – Moncler, Gucci, Dior, Rag & Bone, James Perse, etc. but if you’re down to get outfitted in western attire like Lloyd Christmas, head to Kemo Sabe. For lack of a better description…they have some pretty dope cowboy shit.

I love a New York trip. Anytime we have a free weekend, I’m there. Why I could never live there? Expectation: Gossip Girl. Reality: Broad City.

When life gets hard… 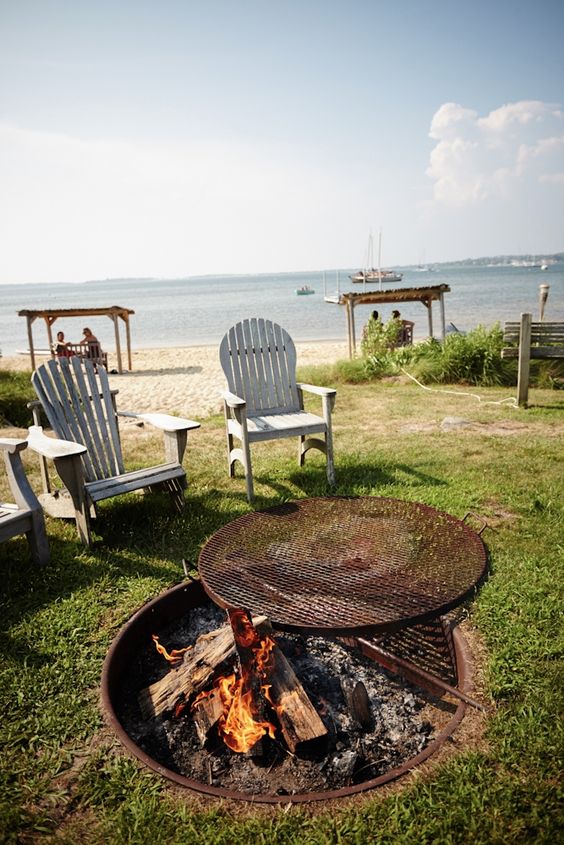